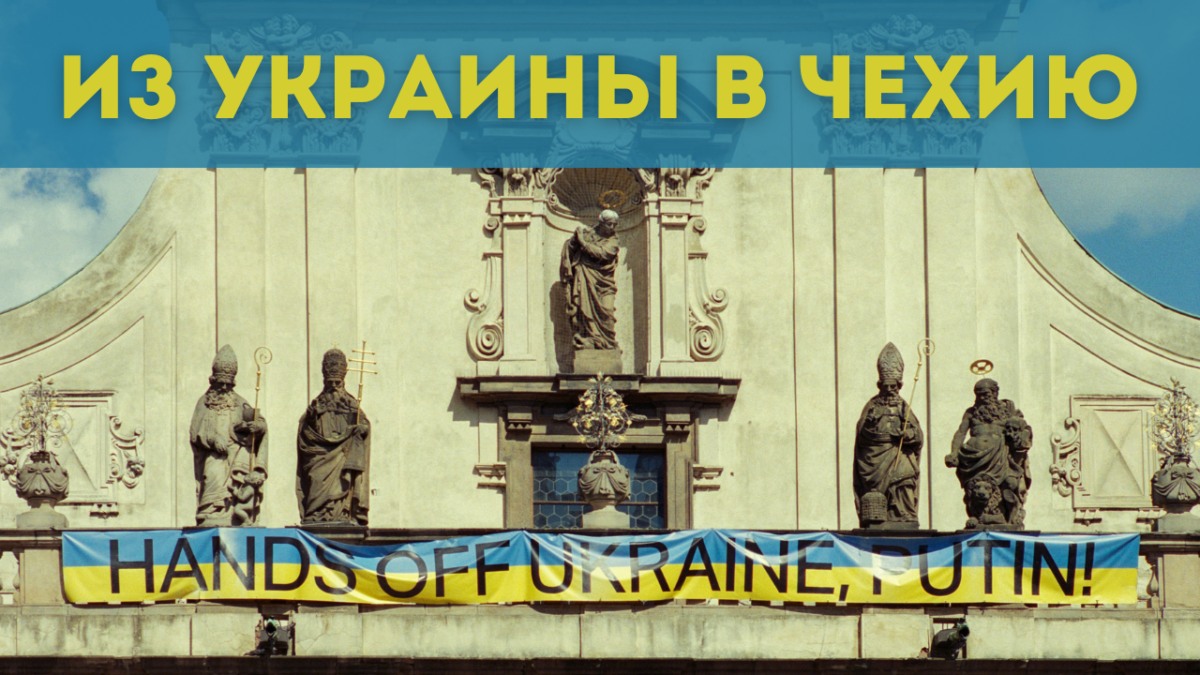 The summer of 2022. It is the fifth month of Russia’s military aggression against Ukraine. The crowded streets of Prague are flooded with tourists from different countries. But among them are those who were forced to leave their home because of the Russian invasion of Ukraine. Some of them agreed to tell their stories. Summer School participants also talked to random passers-by to find out their opinions about this war. The series of interviews resulted in a collective documentary film. We thank Aleksei Todosko, Tetiana Kotelnykova, and Anna Dulevskaia for their help in preparing it.