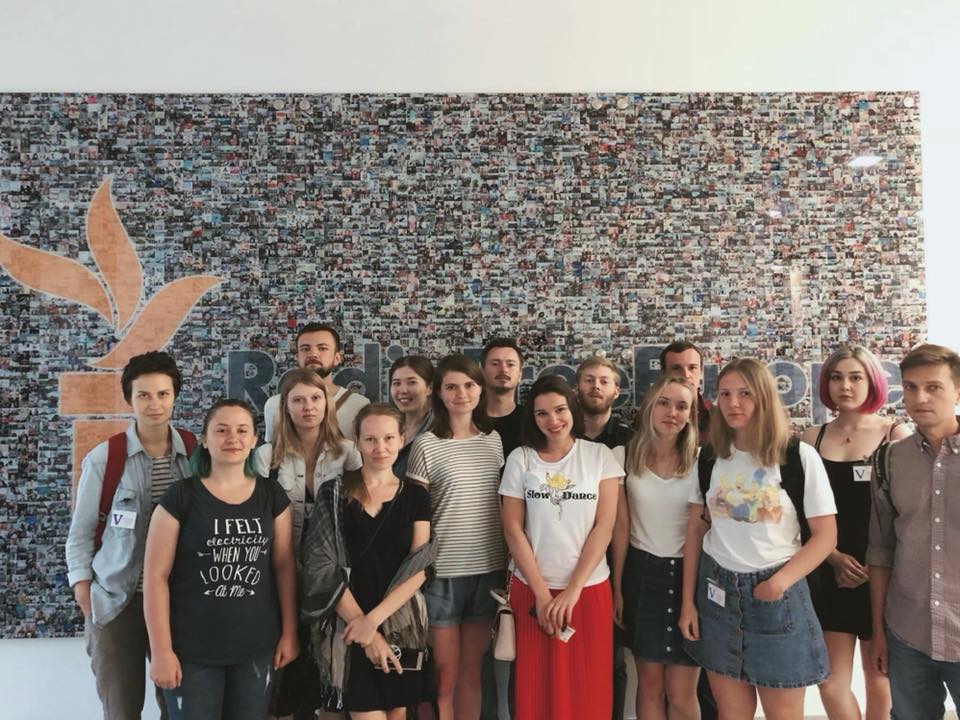 On August 3rd, the first summer school of journalism and sociocultural research at Charles University in Prague finished its work. It was organized by the Boris Nemtsov Foundation in cooperation with  Charles University Faculty of Arts. We received more than 450 applications with a variety of projects and selected 30 of them. There are young people from Russia, Ukraine, Moldova, Kazakhstan, Kyrgyzstan, Belarus, Germany, the US among the participants. But these “addresses” are really conditional, the world has become global and mobile – a student from Kalmykia studies in Liverpool, a young Crimean-Tatar journalist from Alushta has been studying in Istanbul for several years and, on the contrary, a young German journalist lives and works in Russia.

The motivation of participants is different: for some of them, the summer school is an opportunity to decide what Master’s Degree specialty to choose, for others – those who already actively works in the media – to listen to experts in order to work out all of their project’s details.

The lecturers of the school are the leaders of different directions of the Russian and foreign media environment: Andrei Richter (OSCE), Arkadiy Ostrovskiy (the Economist), Elizaveta Osetinskaya (the Bell), Ilya Klishin (digital-director at RTVi), Andrei Soldatov and Irina Borogan (agentura.ru), Dmitry Ivanov (blogger kamikadze_dead), Pablo Gonzalez (Basque editions of Gara and Naiz) Sergey Smirnov (Editor-in-Chief of Mediazona), Nikita Kulachenkov (FBK Investigations Department), Mikhail Maglov (Municipal Scanner Project), Sergey Aleksashenko (Brookings Institution) and many others. The school participants watched and discussed two films – the documentary Vitaly Mansky’s “Relatives” about the events in Ukraine through the eyes of the director’s relatives and the art project of Vladimir Mirzoyev – the first three episodes of the series “Freedom Sketches”.

“ The program is very strong,” said Marek Prigoda, co-director of the Nemtsov’s center . “The new Academic Center of Boris Nemtsov, which we opened this February together with the Boris Nemtsov Foundation, will start from a high-level summer school.” 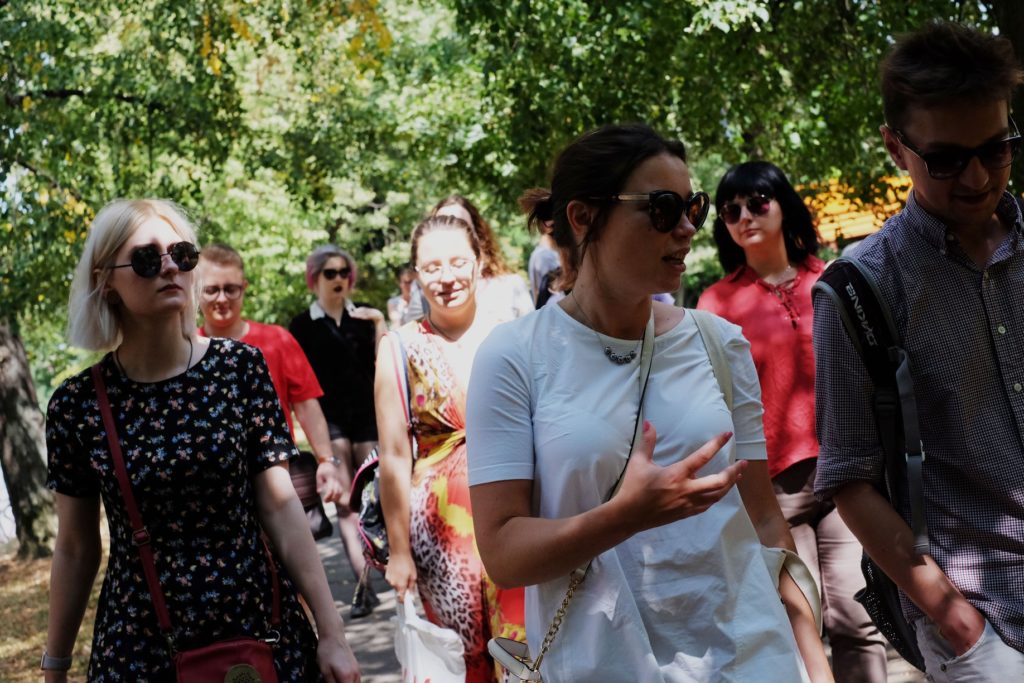 The projects, that students are working on, represent the whole range of contemporary media genres: comics, investigations of the alcohol mafia, projects for the town magazines of the Village format, multimedia long reads on political, religious, scientific and cultural topics, etc. One of the projects is directly connected with the memory about Boris Nemtsov – it’s a chronicle of volunteers who are trying to save the national memorial at the place of  Boris Nemtsov’s murder. The Current Time Channel hold workshops and seminars with students at their office in Prague.

Charles University provided not only its classrooms and dormitories but also made a special program of acquaintance with Czech Slavistics and media. School participants visited one of the largest Czech media holdings, Seznam.cz, which has more users in Czech Republic than Google. Recently Seznam.cz launched an online news portal and television channel.

Charles University is one of the oldest in Europe. Some summer schools of the Faculty of Arts have more than half a century of history. The dean of the Faculty of Arts, Michal Pullmann, is glad that now a new school has emerged, and it’s open to young humanitarians of various specialties united by Russian language and by their interest in media. He spoke about this at the opening of the school. 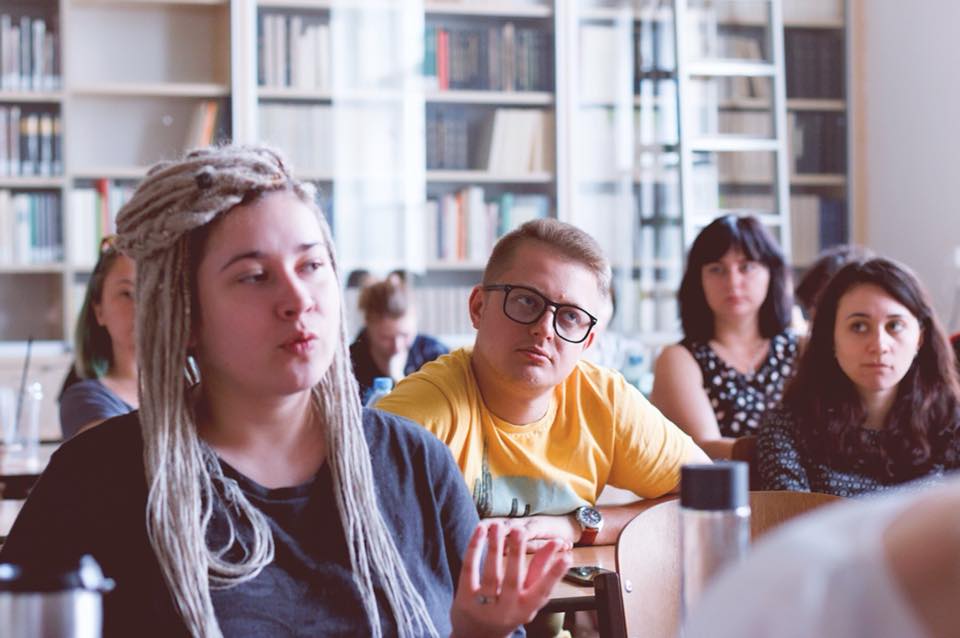 This is another very important project in Europe for Boris Nemtsov Foundation. It is also part of a global memorial, squares and streets in different cities of the world are named by Nemtsov, as well as the creation of a communication platform between talented and free Russian-speaking young people from different countries.

The Summer School of Boris Nemtsov will keep on. We will tell more about our students’ projects and prepare a new program for summer 2019. 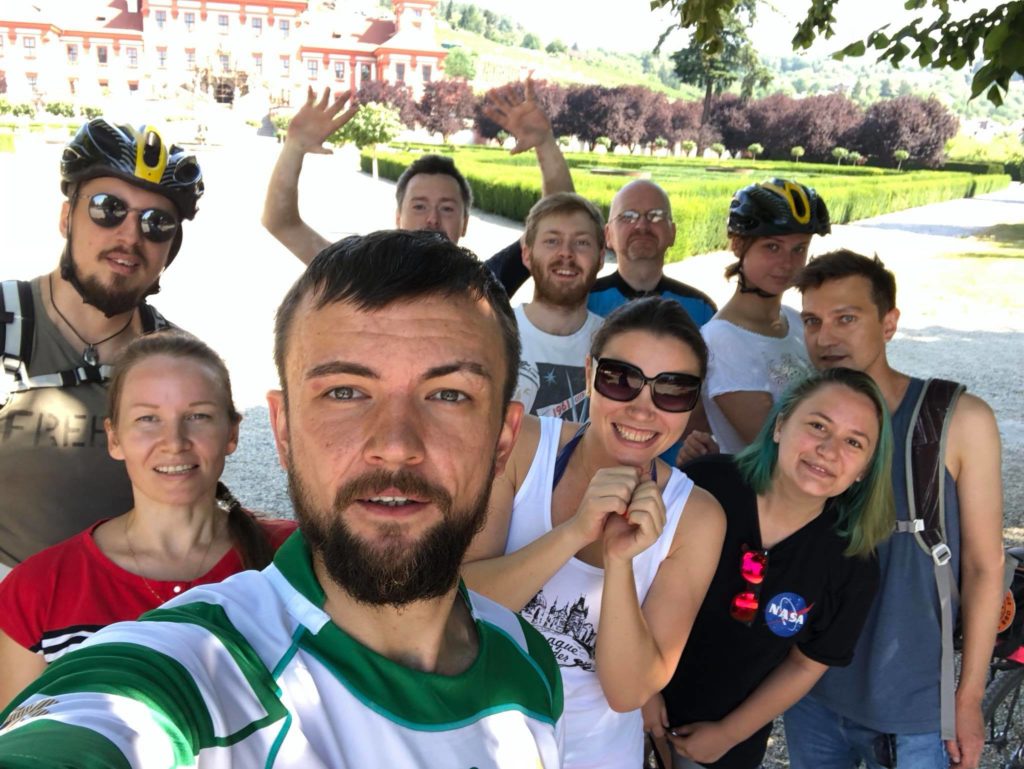