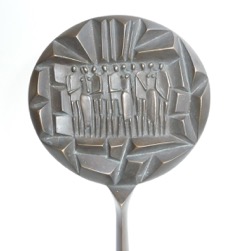 They include opposition politician Alexey Navalny, historian and human rights defender Yury Dmitriev, member of the Council of Russia’s democratic movement “Solidarnost” Nadezhda Mityushkina, one of the youngest coordinators of Navalny’s presidential campaign Egor Chernyuk and head of the “Memorial” in Chechnya and a political prisoner Oyub Titiev.

In coming weeks the Board of Trustees of the Foundation will select the winner-2018. Previous winners include Russian politician Lev Shlosberg and civil activist Ildar Dadin.